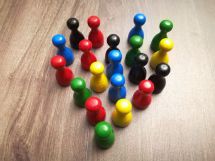 Austria is a democratic republic. Since 2017 the head of state has been Federal President Dr. Alexander Van Der Bellen.

The current Austrian government is led by the Chancellor Sebastian Kurz (People's Party). Vice Chancellor is Werner Kogler (Green Party). There are twelve other ministers and 2 state secretaries.

More information about the Austrian Federal Government can be found on the website of the Federal Chancellery of Austria.

Austria is divided into nine states, each having its own state government made up of a Governor, provincial councils, and a state parliament. Data for the provinces are to be found at http://en.wikipedia.org/wiki/States_of_Austria. 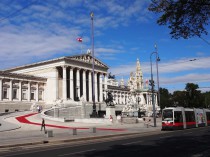 There is a federal constitution whose main content was written in 1920, and nine state constitutions one for each state. The main amendments to the Federal Constitutional Law were made in 1929 following the accession of Austria to the European Union.

The capital city is Vienna and it is also its own state. Both the Federal Government and the Parliament have their headquarters in Vienna.